Wind energy offers many advantages, which explains why it’s one of the fastest-growing energy sources in the world. Research efforts are aimed at addressing the challenges to greater use of wind energy. Read on to learn more about the benefits of wind power and some of the challenges it is working to overcome.

So what is Wind farm power plant construction?

A wind farm power plant construction is a group of wind turbines in the same location used for production of electric power. A large wind farm may consist of several hundred individual wind turbines distributed over an extended area, but the land between the turbines may be used for agricultural or other purposes. For example, Gansu Wind Farm, the largest wind farm in the world, has several thousand turbines. A wind farm may also be located offshore. 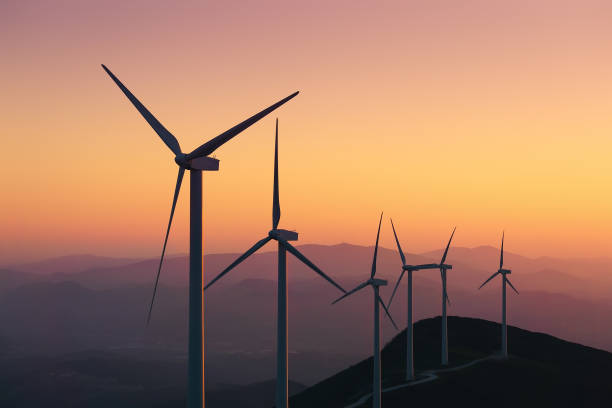 Almost all large wind turbines have the same design — a horizontal axis wind turbine having an upwind rotor with three blades, attached to a nacelle on top of a tall tubular tower.

In a wind farm, individual turbines are interconnected with a medium voltage (often 34.5 kV), power collection system and communications network. In general, a distance of 7D (7 × Rotor Diameter of the Wind Turbine) is set between each turbine in a fully developed wind farm. At a substation, this medium-voltage electric current is increased in voltage with a transformer for connection to the high voltage electric power transmission system. 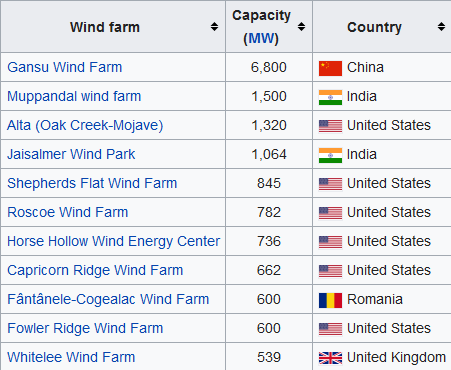 Wind energy is one of the fastest growing sources of new electricity generation in the world today. These growth trends can be linked to the multi-dimensional benefits associated with wind energy.

Why we should use Wind power?

Mục lục
1 Wind power is cost-effective
2 Wind creates jobs
3 It's a clean fuel source.
4 Wind is a domestic source of energy.
5 It's sustainable.
6 Wind turbines can be built on existing farms or ranches.
7 Good wind sites are often located in remote locations.
8 Wind resource development might not be the most profitable use of the land.
9 Turbines might cause noise and aesthetic pollution.
10 Turbine blades could damage local wildlife.
11 CONTACT INFO:

The Dutch famously adapted enhancements of the windmill and used it to drain lakes and marshes in the Rhine River Delta. In the late 19th century, this technology was brought to the New World by settlers who then pumped water to farms and ranches and later generated electricity for homes and industry. In Europe and later in America, industrialization led a steady decline in the use of windmills. However, it also sparked the development of larger windmills in order to generate electricity. These windmills became known as wind turbines which appeared in Denmark as early as 1890. 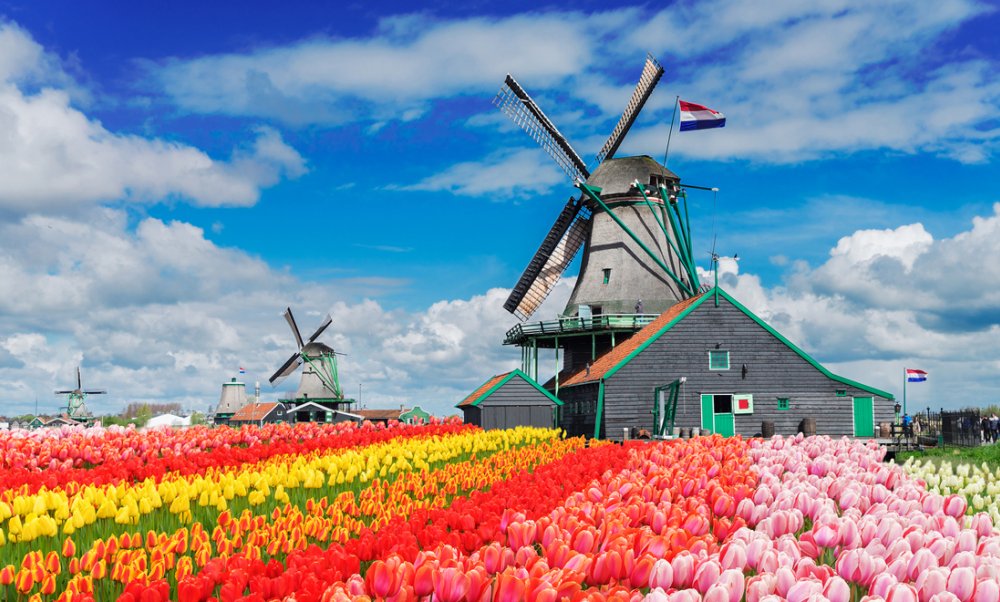 Electric power was fed to the local utility network for months during WWII by the largest wind turbine known in the 1940′s. This wind turbine sat on a Vermont Hilltop known as Grandpa’s Knob and was rated at 1.25 megawatts in winds of about 30 mph.

For many years to come, the fastest growing energy source of wind energy will power industry, business and homes with clean renewable electricity.

Advantages and Challenges of Wind Energy

Land-based utility-scale wind is one of the lowest-priced energy sources available today, costing between two and six cents per kilowatt-hour, depending on the wind resource and the particular project’s financing. Because the electricity from wind farms is sold at a fixed price over a long period of time (e.g. 20+ years) and its fuel is free, wind energy mitigates the price uncertainty that fuel costs add to traditional sources of energy.

The U.S. wind sector employed more than 100,000 workers in 2016, and wind turbine technician is one of the fastest-growing American jobs of the decade. According to the Wind Vision Report, wind has the potential to support more than 600,000 jobs in manufacturing, installation, maintenance, and supporting services by 2050.

It's a clean fuel source.

Wind is a domestic source of energy.

Wind is actually a form of solar energy. Winds are caused by the heating of the atmosphere by the sun, the rotation of the Earth, and the Earth’s surface irregularities. For as long as the sun shines and the wind blows, the energy produced can be harnessed to send power across the grid.

Wind turbines can be built on existing farms or ranches.

This greatly benefits the economy in rural areas, where most of the best wind sites are found. Farmers and ranchers can continue to work the land because the wind turbines use only a fraction of the land. Wind power plant owners make rent payments to the farmer or rancher for the use of the land, providing landowners with additional income.

Wind resource development might not be the most profitable use of the land.

Land suitable for wind-turbine installation must compete with alternative uses for the land, which might be more highly valued than electricity generation.

Although wind power plants have relatively little impact on the environment compared to conventional power plants, concern exists over the noise produced by the turbine blades and visual impacts to the landscape.

Birds have been killed by flying into spinning turbine blades. Most of these problems have been resolved or greatly reduced through technological development or by properly siting wind plants. 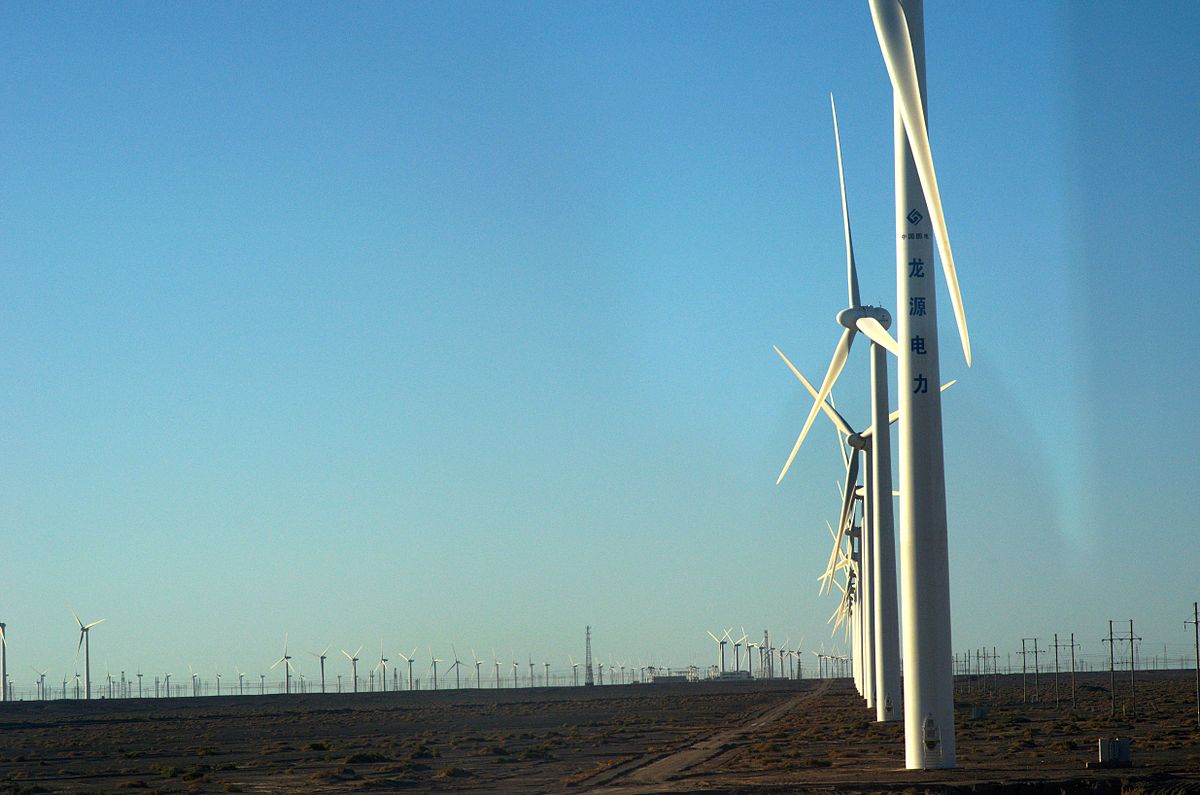 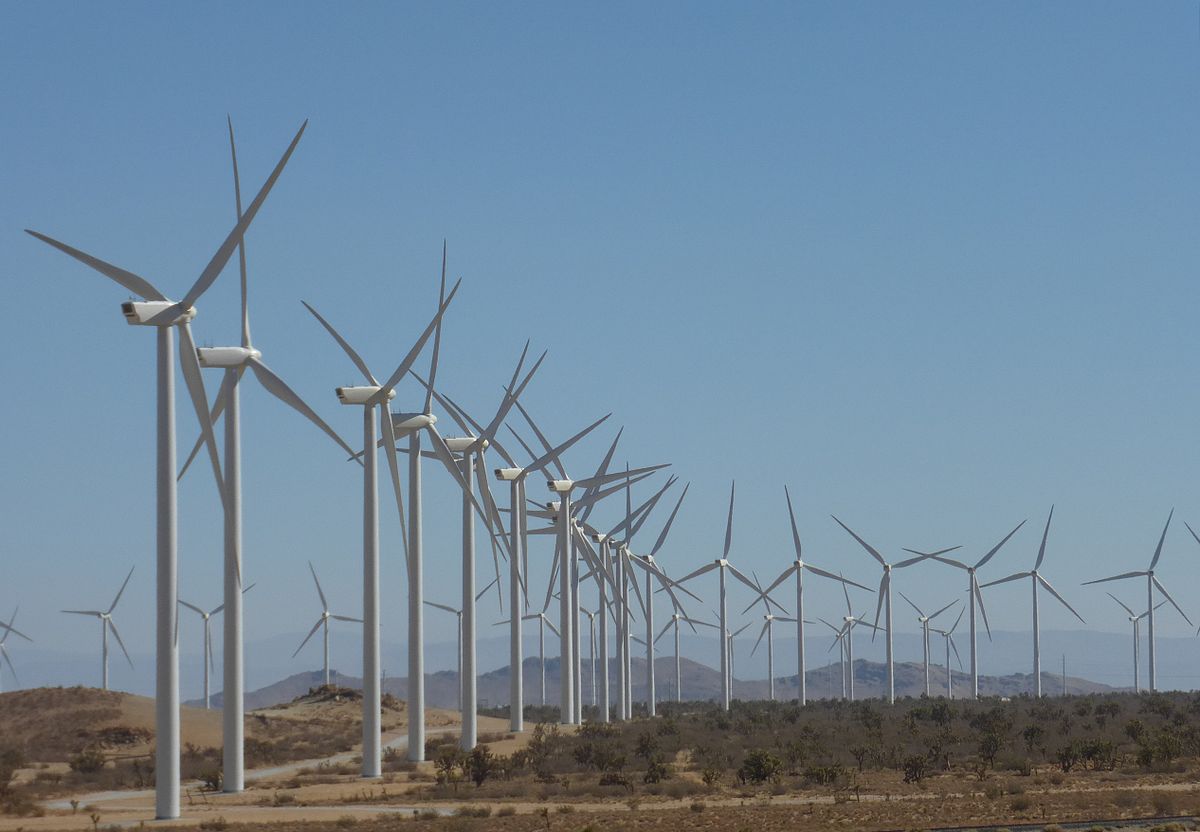 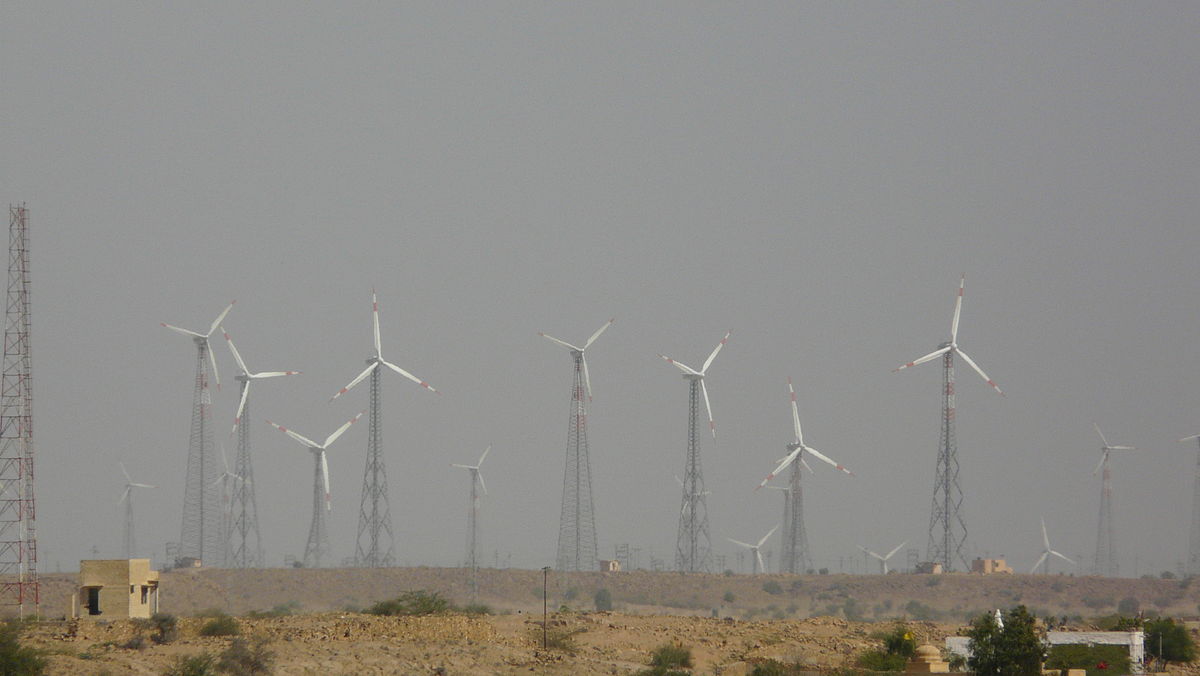 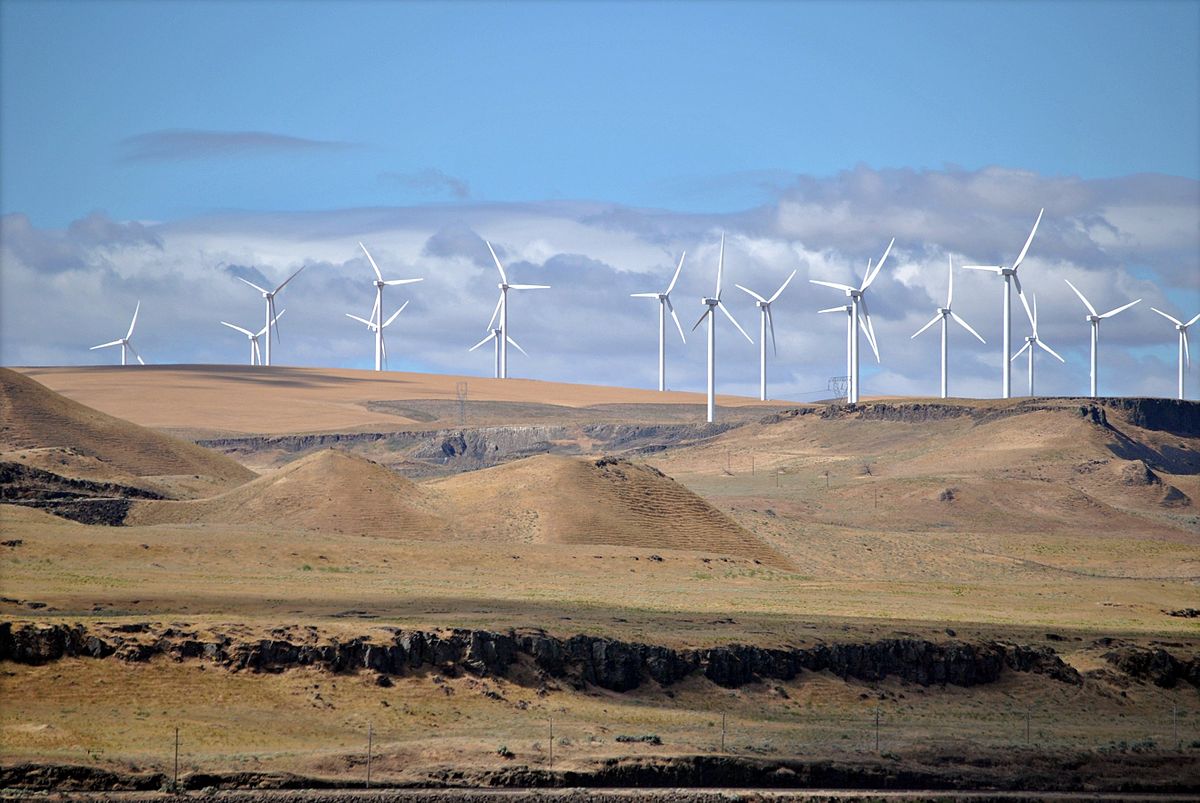 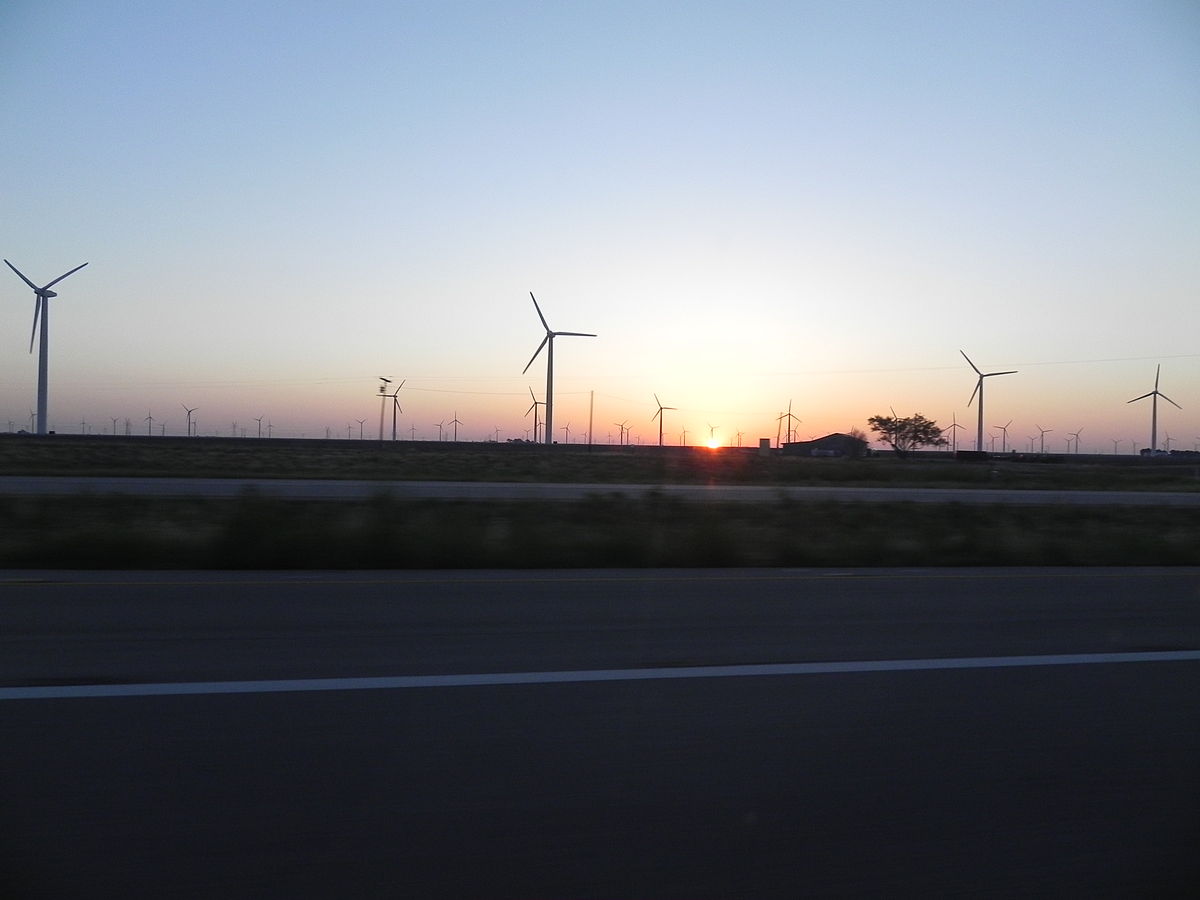 Advantages of Khang Duc: always optimize costs for the customer, construction management team according to international standards with the same price. 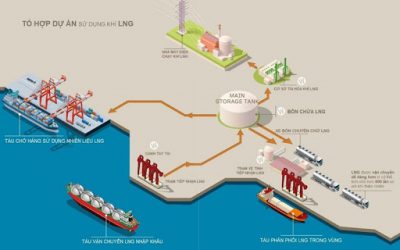 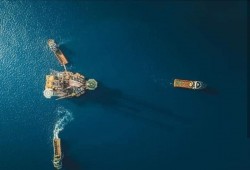 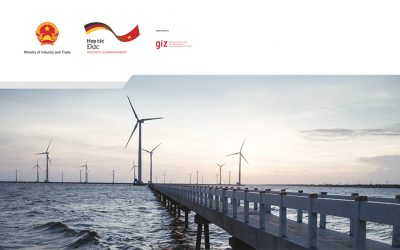 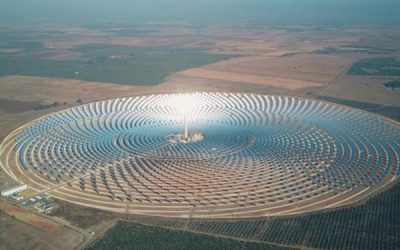 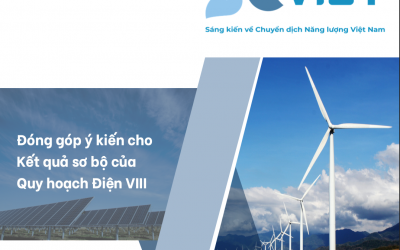 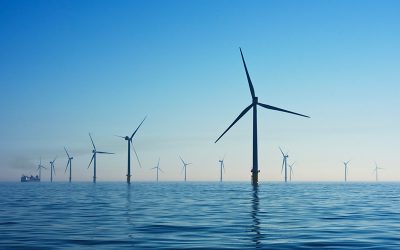